Vote Local: Be Local and Speak Up, Speak Out! 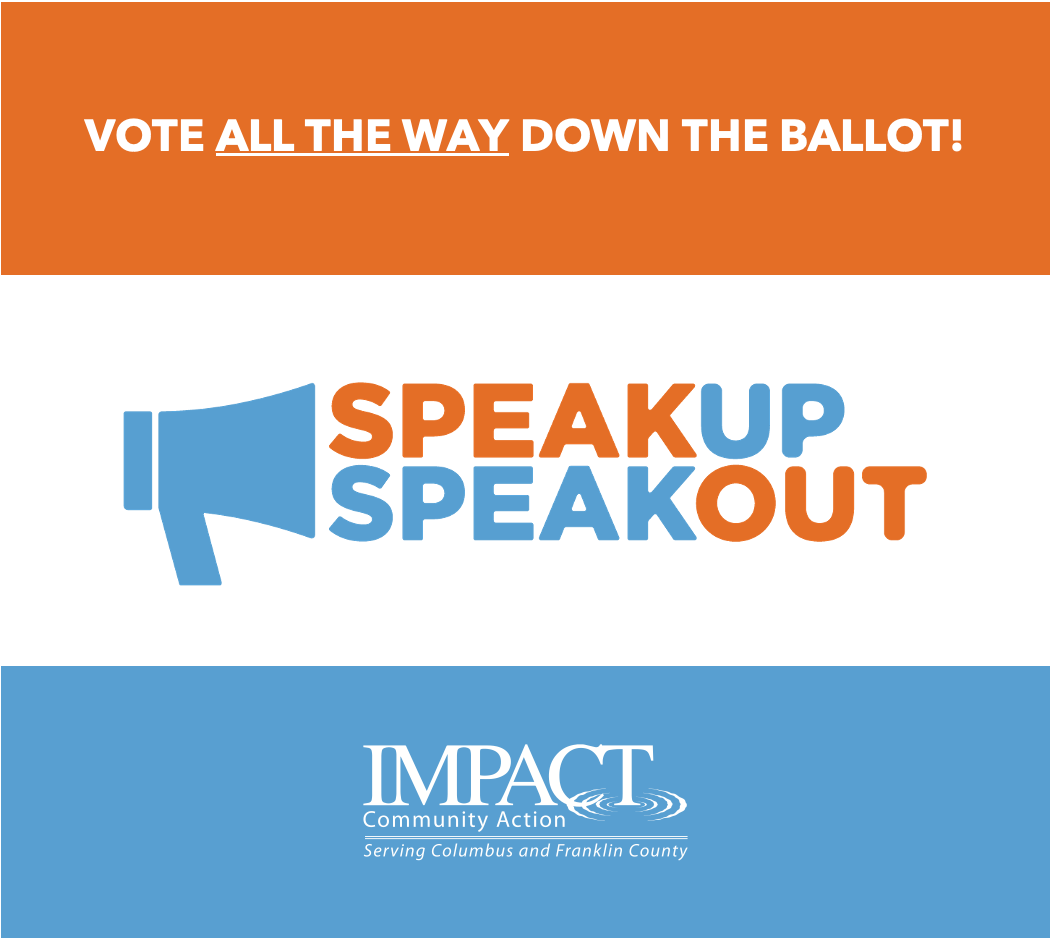 Download the Speak Up and Speak Out Toolkit HERE

The federal response to this crisis has been a mix of incompetent and negligent from the very beginning, but many state and local elected officials have stepped up and provided the kind of effective leadership we all need to get through this. That got us thinking about the importance of local, down-ballot races. The presidential contest understandably grabs a lot of the media’s attention, but local elections have a huge impact on our daily lives.

COVID19, and What It’s Taught Us About Local Politics

Many (though certainly not all) governors from both parties, have received high marks for what they’ve done to combat the pandemic. Mayors also have played an essential role in figuring out how to keep their communities safe. And all around the country, as schools have closed, many for the rest of the year, local elected school boards are working with superintendents and other officials to guide teachers, students, and students’ families through this unprecedented time. The examples of effective local leadership,  both Dems and Republicans alike, go on and on. Local leaders all over America have been making difficult decisions every day, decisions that have undoubtedly saved many lives.

The Importance of Local Government

Crises reveal things about people and government that we might not have noticed otherwise. But the truth is that it’s been clear for a while how important down ballot races are to how we go about our day-to-day lives.

We get updates every day on what our senators and congress people are doing in Washington, DC, but how often do you hear about what your state legislature  is up to? The truth is that state legislatures, compared to Congress, are very productive. Every year they pass bills that have a huge influence over what you can and can’t do where you live.

The truth is that a lot of the things we have to deal with every day are decided at the local level:

And that’s just a few examples. Most of the things that impact all of our daily lives happen on a local level and are influenced by local politics, but because we are bombarded by ignorant POTUS tweets and national stories every moment of every day, we get distracted thinking nationally, not locally. It’s time for that to change.

Check your registration to vote!

Vote ALL the way down the ballot!!

Likes don’t equal votes.  There are some really important elections happening in November—but because it’s a presidential election year, you might not be hearing about them. Stay woke: The presidential campaign is really important. But local races often have an even bigger impact on OUR day-to-day lives.

This year we can make a change in our Franklin County  prosecutor. Do you know who your prosecutor is and what they do? Prosecutors play a huge and influential role in the criminal justice system, but most of us don’t really know much about them. Think about why your thoughts of not voting will have an impact on how you live and move in your community!

Here are five big reasons you should be paying attention to the race for Franklin County prosecutor.

1. Prosecutors determine how and whether to charge someone with a crime.

2. They have a lot of power when it comes to setting bail.

4. Will Franklin County load up its new prison with Black bodies? Why is the U.S. the most incarcerated population in the world?

5. Show them with your vote that you care about how our criminal justice system is run.

Who is up for election in Franklin County?