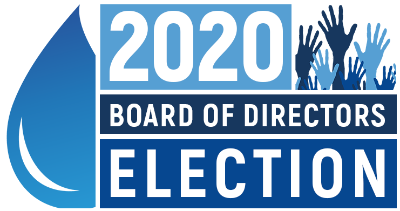 IMPACT Community Action, Franklin County’s leading poverty-fighting agency, held a general election on Tuesday, January 28, 2020 from 9 a.m. to 5:00 p.m. at its headquarters at 700 Bryden Road in Columbus where low-income eligible members of the community were invited to vote to fill five (5) at-large, low-income representative vacancies on its Board of Directors.  IMPACT has a tripartite Board that is comprised of equal numbers of private sector, public sector, and democratically-elected low-income representatives, who are responsible for policy, governance and strategic oversight of the agency.

Low-Income Board Member candidates each met the following criteria:

We also are excited to welcome and fill 2 additional open seats on IMPACT Board for 2020-  Two members representing the private sector, Mr. Matthew Glover of PNC Bank and Ms. Robyn Judge, of Fifth Third Bank; who were appointed and confirmed by unanimous Board vote.

IMPACT has a tripartite board made up of three equal numbers of private sector, public sector and democratically-elected low-income representatives. The Governing Board members are responsible for policy, governance, and strategic oversight of IMPACT Community Action. As such, each board member has a fiduciary responsibility to the organization to ensure it is managed properly and has sufficient resources to deliver programs and services effectively to low-income residents of Franklin County. The Chief Executive Officer of IMPACT Community Action reports to the Governing Board Members.

Board meetings are held bi-monthly on the fourth Thursday from 5:00 p.m. to 6:30 p.m. at IMPACT Community Action.

Being the Best Community Action Board

An Eight-Unit Video on Effective Board Service